By SALINA KUO
Over the weekend, I had the opportunity to explore the wonders of “Clubhouse,” the new audio-only conversation app. It’s exciting to see this “next big” social media novelty take the world by storm, but not as quickly as one might expect. It’s currently open to a beta group of iPhone users for testing, and access to the app is by invitation only—for now. Clubhouse is widely described as a hybrid between conference-calls and podcasts, though unlike a conventional podcast recording, you can now consider responding to the speakers in real time, given the opportunity… END_OF_DOCUMENT_TOKEN_TO_BE_REPLACED 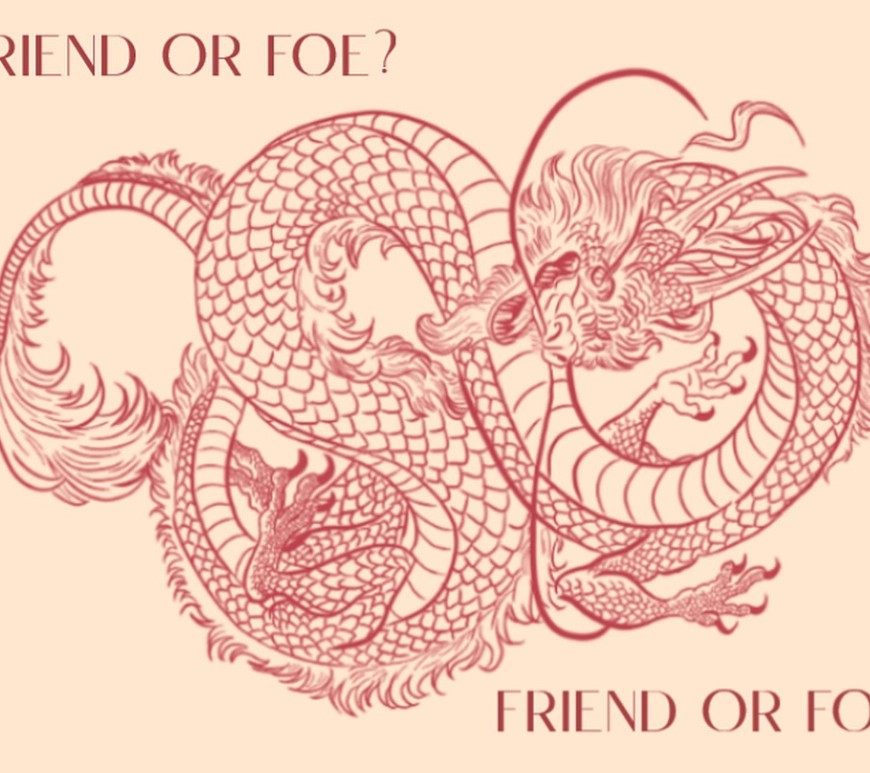 By RHEA MEHTA
Last year around this time, the world was struck by the novel coronavirus. It’ll be wrong if I say that the rest is history, since the pandemic hasn’t left our backs as of yet. However, as multiple changes were witnessed all over the world—battling drowning economies, stimulating the healthcare system, pointing fingers at who’s responsible—the global scenario got a lot more interesting… END_OF_DOCUMENT_TOKEN_TO_BE_REPLACED

By EVA SIEGMANN
On the 6th August 1945, “Little Boy” was dropped on Hiroshima. Little Boy, very much a euphemism for the first nuclear bomb ever used, killed 70.000 civilians immediately. The unimaginable scale of this explosion in an almost finished war astounded the world. Humanity had opened Pandora’s box and tapped into the dark, not quite knowing which horrible consequences their newly gained capabilities could have on humanity’s future. And humanity has tried to live up to this incredible challenge in attempting to stop nuclear proliferation and place multilateral and bilateral disarmament agreements; however, nuclear weapons are the only one among the trio of weapons of mass destructions governments legitimately threaten to use against an enemy… END_OF_DOCUMENT_TOKEN_TO_BE_REPLACED 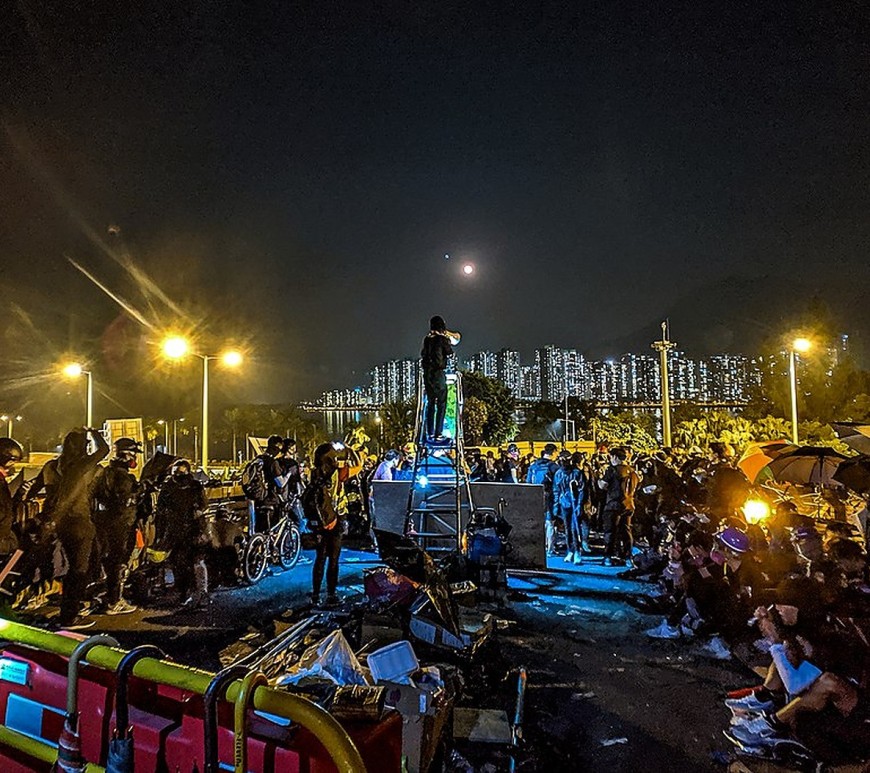 By PETER GUO
“Rioters’ University” is the derogatory name given by many pro-government media sources to the Chinese University of Hong Kong (CUHK). In response to their “riotous acts,” the students were reminded by the People’s Daily, China’s mouthpiece, of the school’s motto which is taken from the Confucian classic Analects, “through learning and temperance to virtue.” The students, however, humorously and proudly accepted this name and largely confirmed it with the confrontation between them and the police on campus a year ago… END_OF_DOCUMENT_TOKEN_TO_BE_REPLACED 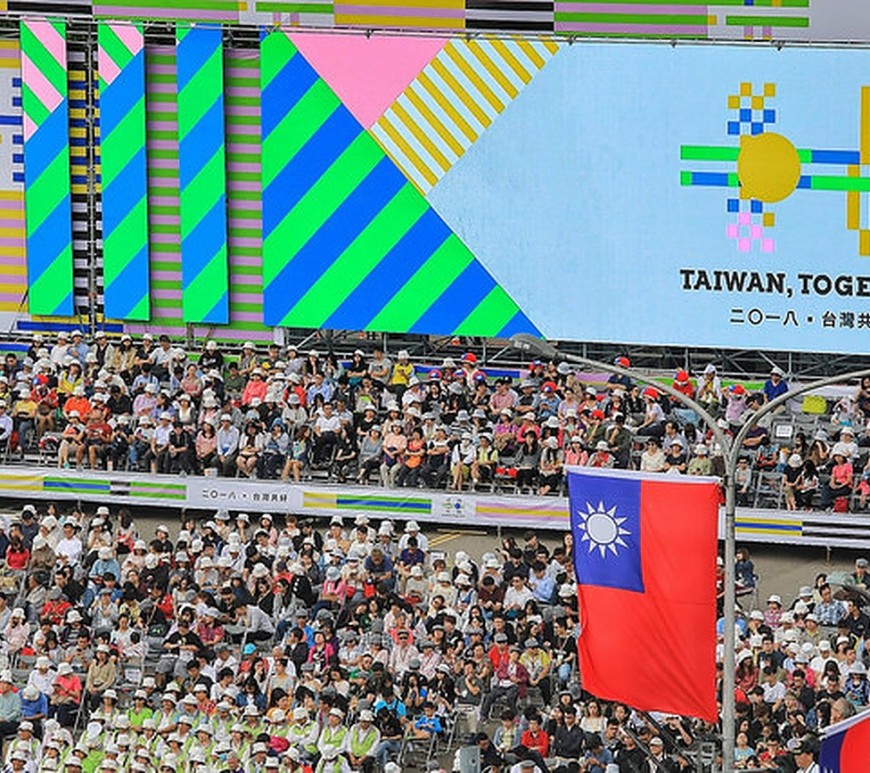 By PETER GUO
On October 10, 1911 in Wuchang, one of the three cities of the conurbation of Wuhan, revolutionaries started a revolt that later led to the overthrow of the Qing Dynasty, and China’s two thousand years of imperial rule with it. The Republic of China (ROC), the régime founded afterwards, set this date as the national day, popularly known as the Double Tenth Day. As most national days in the world, the Double Tenth Day became an important event employed by politicians to make political gestures in Taiwan, the island that formally embodies the régime of ROC. So, what is to be observed? END_OF_DOCUMENT_TOKEN_TO_BE_REPLACED 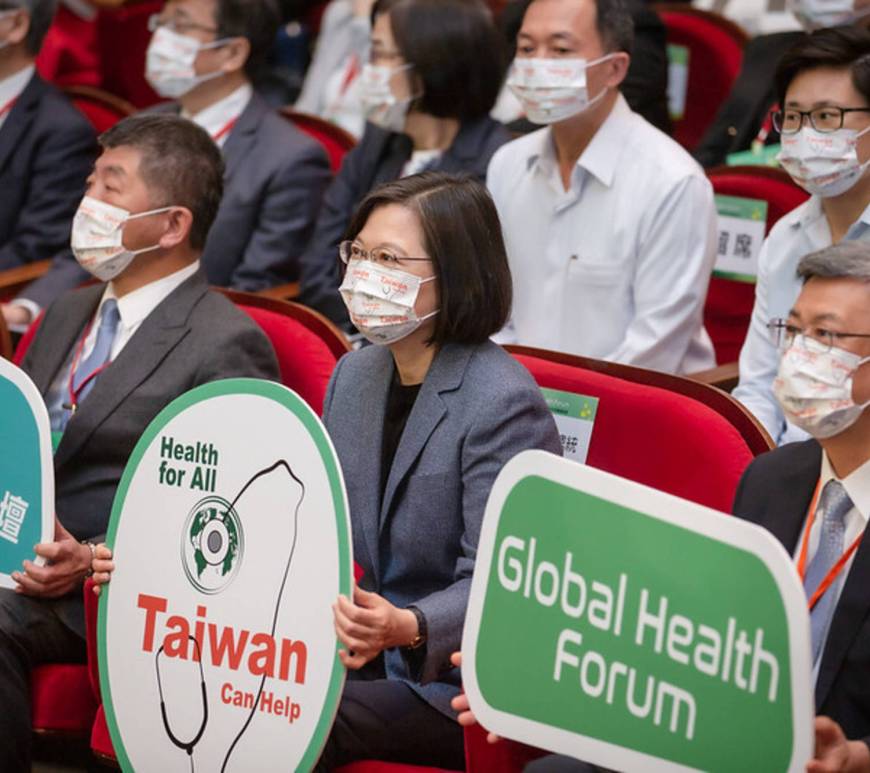 By SALINA KUO
Malcolm Gladwell roots for the underdogs, but not for the reason you may think. In his obsessive inquiry to unpack the biblical story of David and Goliath, he finds himself befuddled about the odds of David’s victory against Goliath. How did the shepherd boy of Bethlehem, David, triumph against the Philistine champion, Goliath? A boy, equipped with only a sling and a shepherd staff, cannot realistically defeat an armored giant several times greater than himself. How did the improbable—impossible, even—come to pass? END_OF_DOCUMENT_TOKEN_TO_BE_REPLACED 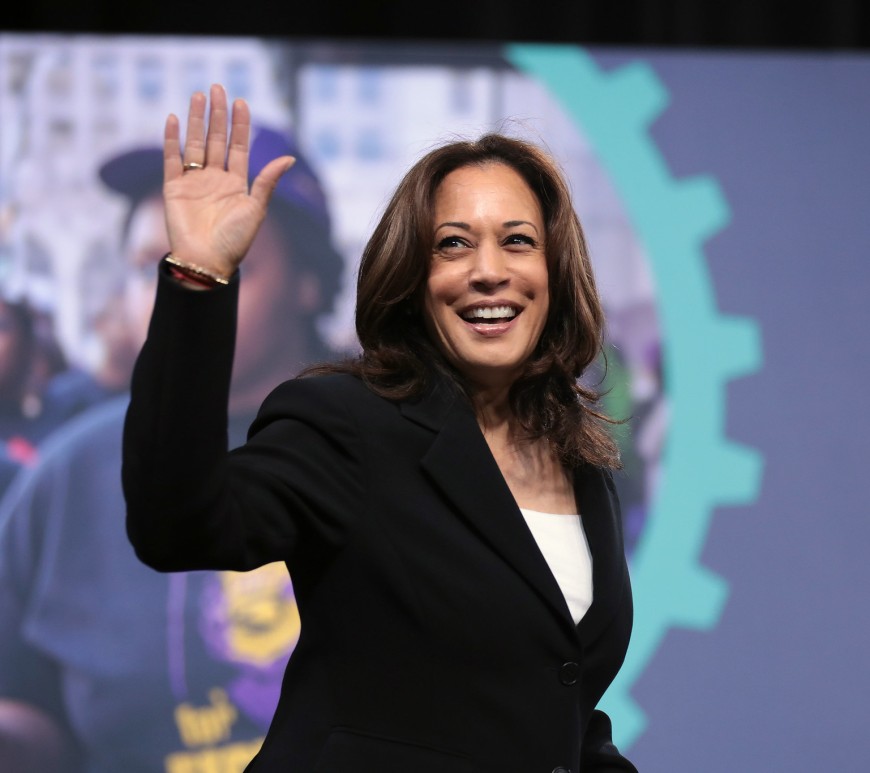 By SANTOSH MURALIDARAN and SALINA KUO
It wasn’t the first time a group of Black people in India had been accused of being cannibals. The story was starting to become disturbingly familiar: a young Indian boy goes missing or suffers a mysterious death. His friends, family, and fellow community members long for explanations. To eradicate the ambiguity, even the most outrageous of explanations can suffice. With hardly enough breathing time to mourn the lost, a mob attack and bloodshed ensue… END_OF_DOCUMENT_TOKEN_TO_BE_REPLACED

By JAERIN KIM
As much as this would come off as a cliché, there is no quote that better defines the concept of democracy than “liberté, egalité, fraternité.” Perfectly encapsulating the spirit of the French revolution, this short yet pithy motto has given birth to the very idea of democracy to this world, inspired the first article of the Universal Declaration of Human Rights, and continues to influence the current political landscape… END_OF_DOCUMENT_TOKEN_TO_BE_REPLACED

By ALAYA PUREWAL
Seoul, South Korea, houses the Statue of Peace, a statue that embodies the two greatest characteristics of recent human history: resilience and denial. The statue commemorates the horrific crimes committed against sex slaves by Japan in the twentieth century… END_OF_DOCUMENT_TOKEN_TO_BE_REPLACED